Hector’s Casa has been an established Kelowna restaurant since 1999, originally created by Hector and his wife Laurie. In 2011 Paco and his wife, Karina moved to Kelowna from Mexico City where they met Hector and learned that Hector wanted to retire.

They fell in love with Hector’s Casa and decided that their flare for business and love for Mexican cuisine made them an excellent fit to take over the restaurant. Along with their 3 children and Hector’s son Sergio, Paco and Karina have committed to run the business as Hector did, even keeping it a family-owned business!

Paco and Karina involve themselves in the community when they can and spend much of their time at the soccer fields with their sons or on the lake with fishing poles.

They continue to use the recipes from Hector’s  original menu developed from traditional north-western home-style cuisine, plus adding more traditional Mexican recipes to tantalize your taste buds! 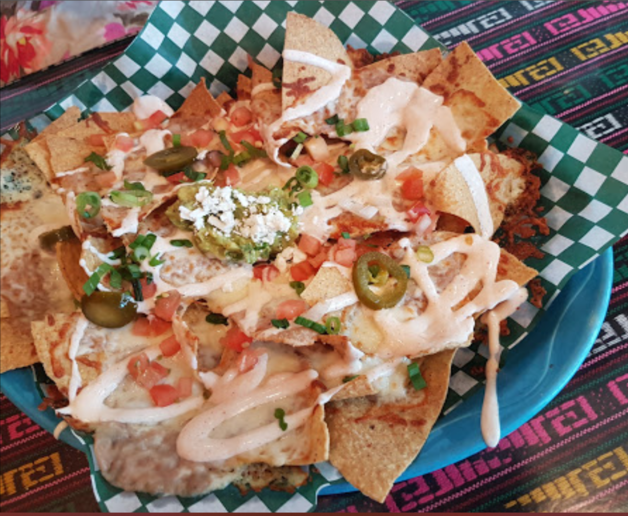 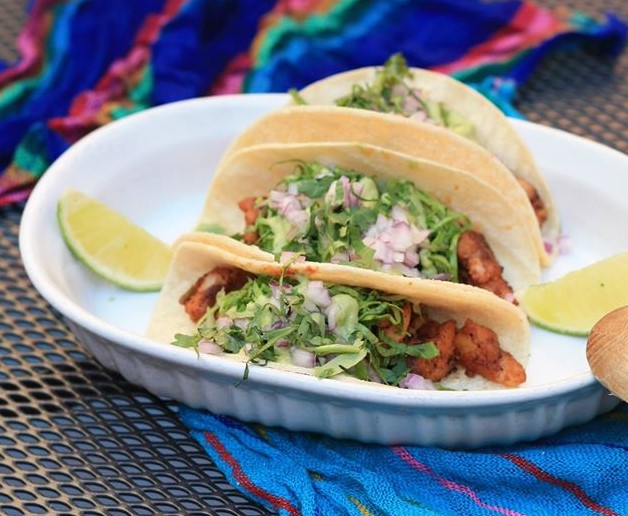 The perfect end to your amazing meal! This delicous coffee flavoured Mexican Crème Caramel will take your dinning experience to the next level! Order now!